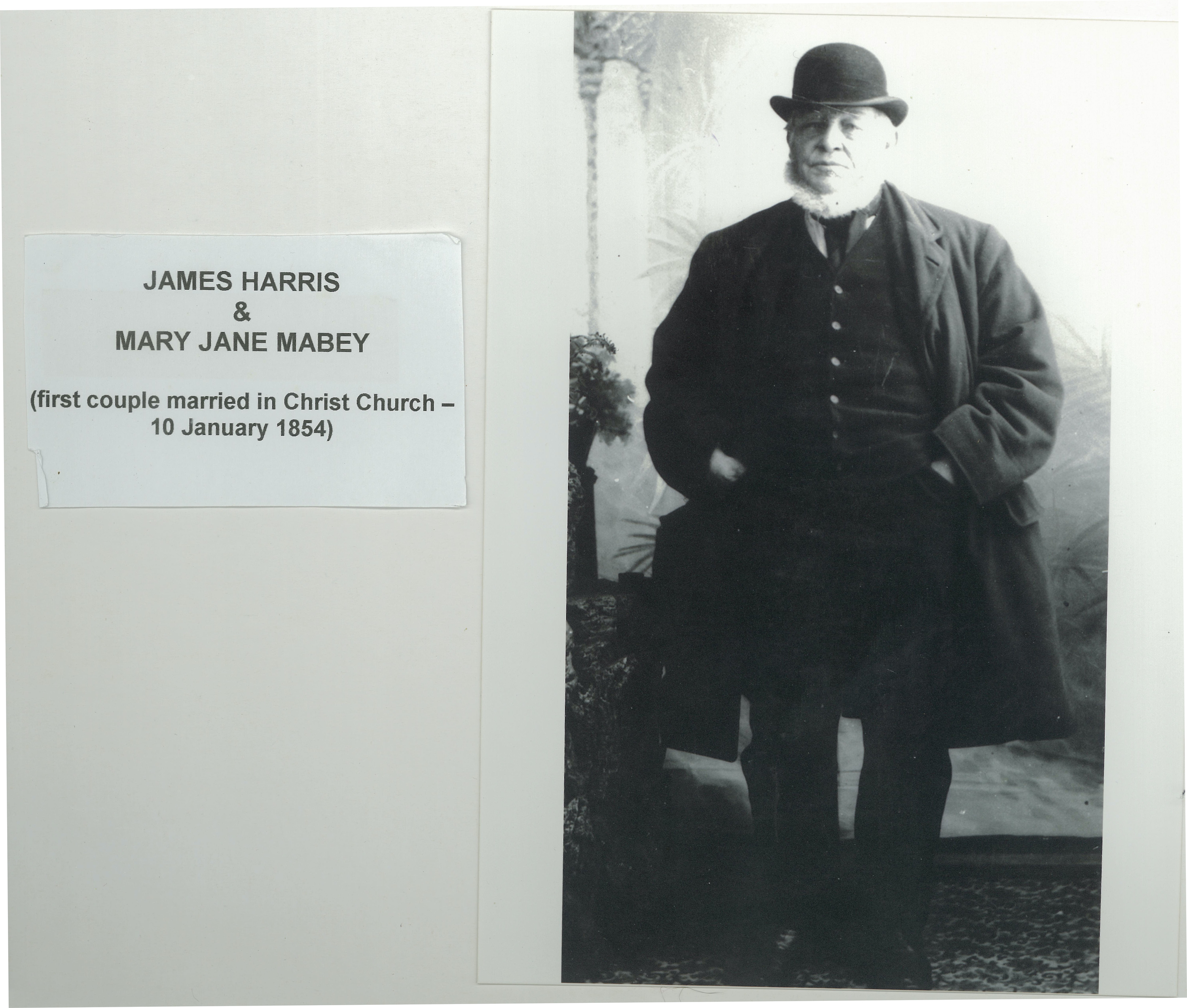 Nelson Evening Mail 10 March 1868
The Taita Company of Wellington Volunteers has made the best score in that province as yet for the District prizes, Private T. Harris having made 59 points, and Corporal R. King 58. The highest score obtained by the Lower Hutt Company was 56, and by the Porirua Company 53.