Christ Church ~ Taitã 1854, is the oldest church in the Wellington region and one of the oldest in its original condition in New Zealand. It’s also thought to be the oldest complete building in Wellington. Christ Church was built by pioneer families and held its first service on 1 January 1854.

In 1853, Taitã had just over 30 households. Many of these pioneer families are buried in the churchyard. Their names – Avery, Boulcott, Buck, Daysh, Harris, Hooper, Hirst, Kemble, Mabey, Peck, Percy, Riddler, Welch and Matangi (the son of a signatory to the Treaty of Waitangi) are still well known in the Hutt Valley.

In 1948, a new train line through the valley to the Wairarapa cut the Church off from the rapidly growing community, and the Anglican Church decided to move the church to Stokes Valley. This caused an outcry and a public meeting in 1950 voted to leave the Church on its original site. The Preservation Society was formed and has since taken responsibility for the care and maintenance of the church and its graveyard. 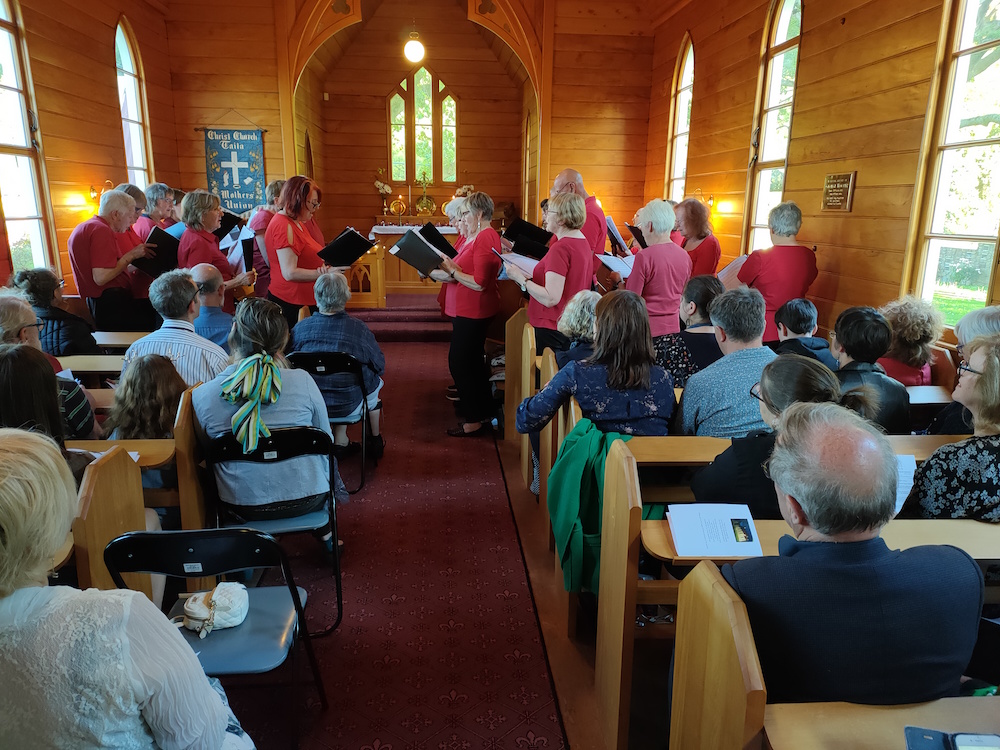 The significance of Christ Church far exceeds its age, it was the catalyst for Parliament deciding to pass the Historic Places Act (1954) and the later formation of the Historic Places Trust. This was the first time New Zealanders had lobbied to save an historic building. The Church and graveyard are now both a memorial to the faith and determination of the settler families and local Maori and to the vision of those who have worked for its preservation. 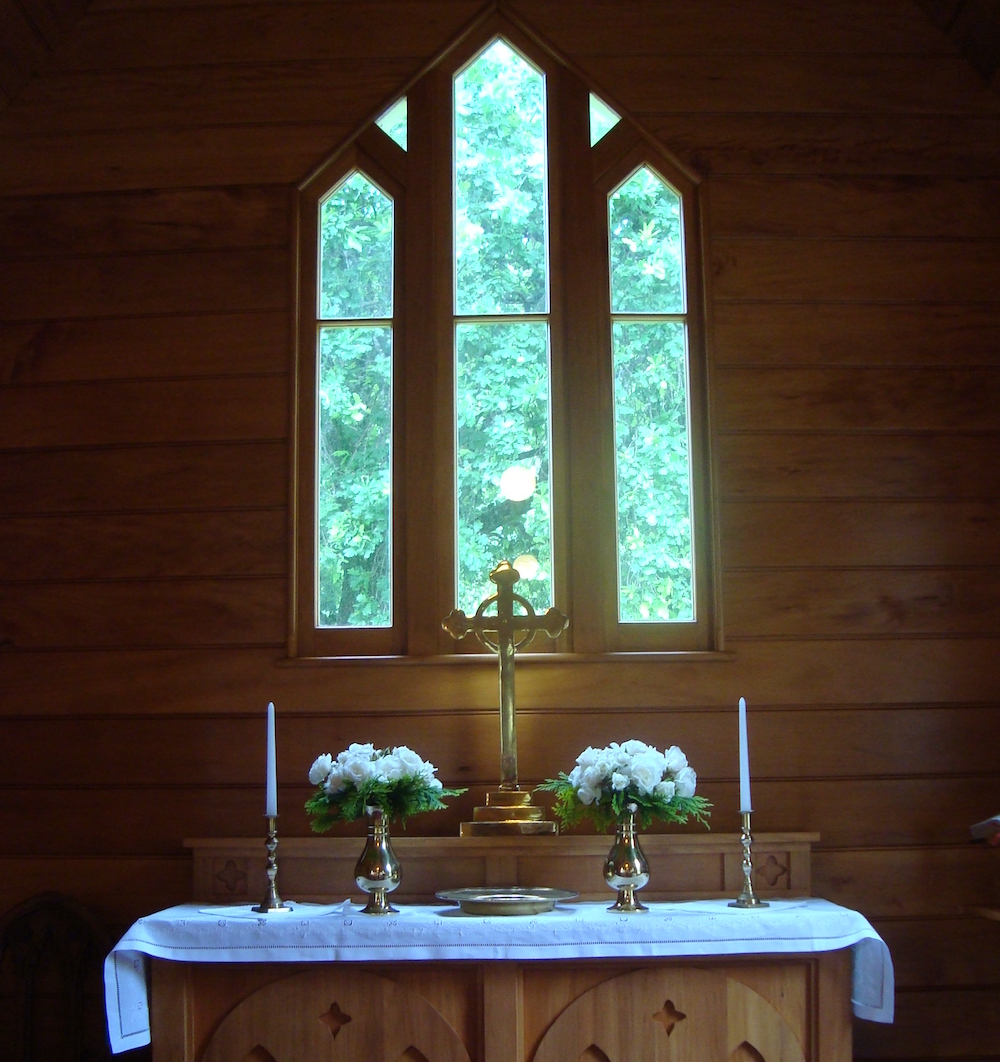