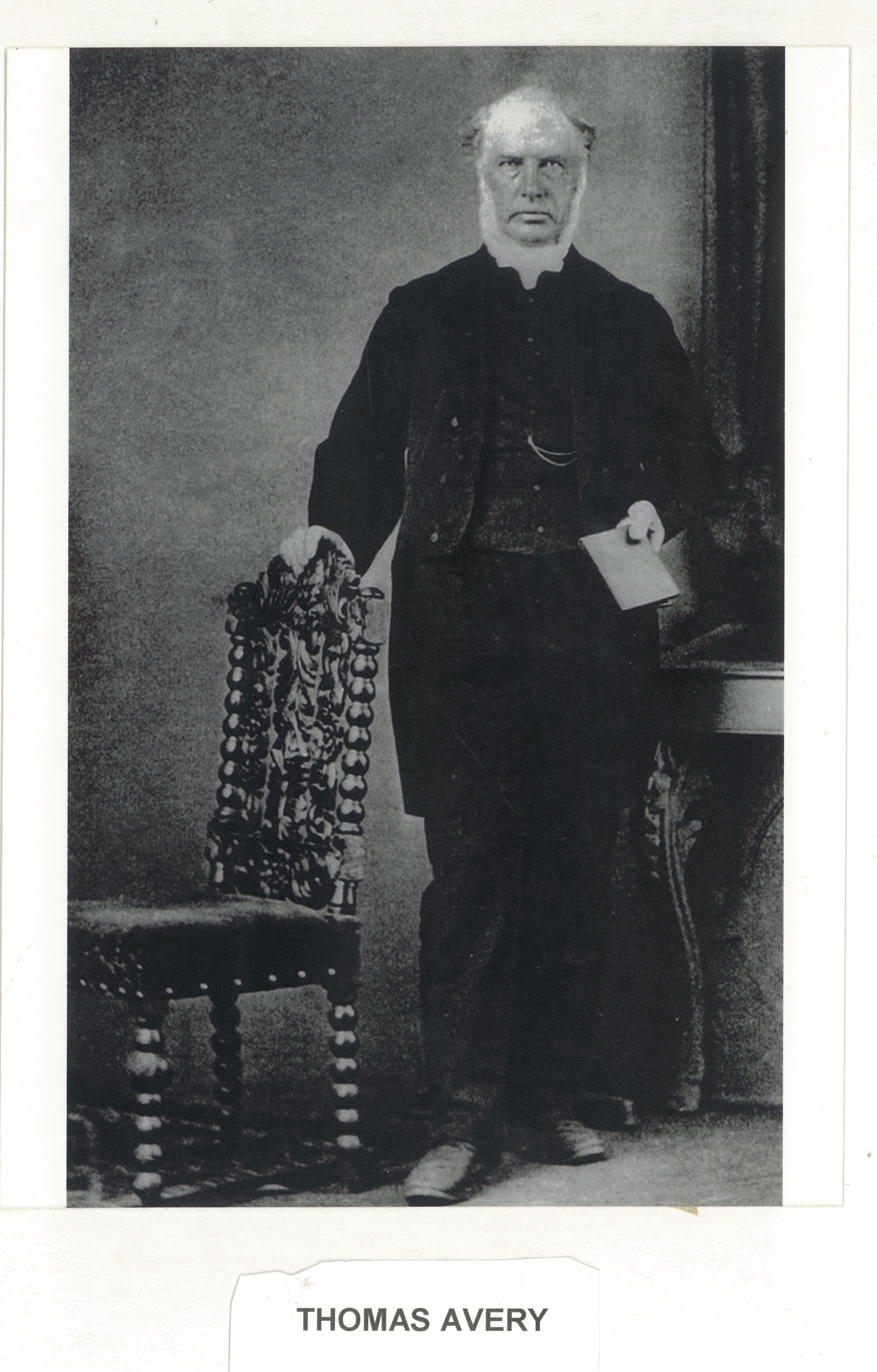 Their eldest son George married Charlotte Tandy, the daughter of a Lord, in 1843. The couple are buried at Christ Church. The Marlborough Express of October 1903 records with great respect the death of George, "who died at Taita and who took part in the operations against the natives" for which he was awarded the NZ War medal. He worked for a time for Sir Francis Molesworth on his property which became the Bellevue Gardens, until taking up property himself (which may have been reward for his service in the Hutt Militia). He was celebrated as a hero on his death, in the annals of the day.

The family farm of 21 acres and 27 perches went up for sale by tender in 1909 and was described as "in the very heart of the lovely and fertile Hutt Valley", and "the cream of the Taita land, carefully and profitably farmed" and with the assurance that "the electric trams would, within a very short period, be running from Wellington" (which they never did).